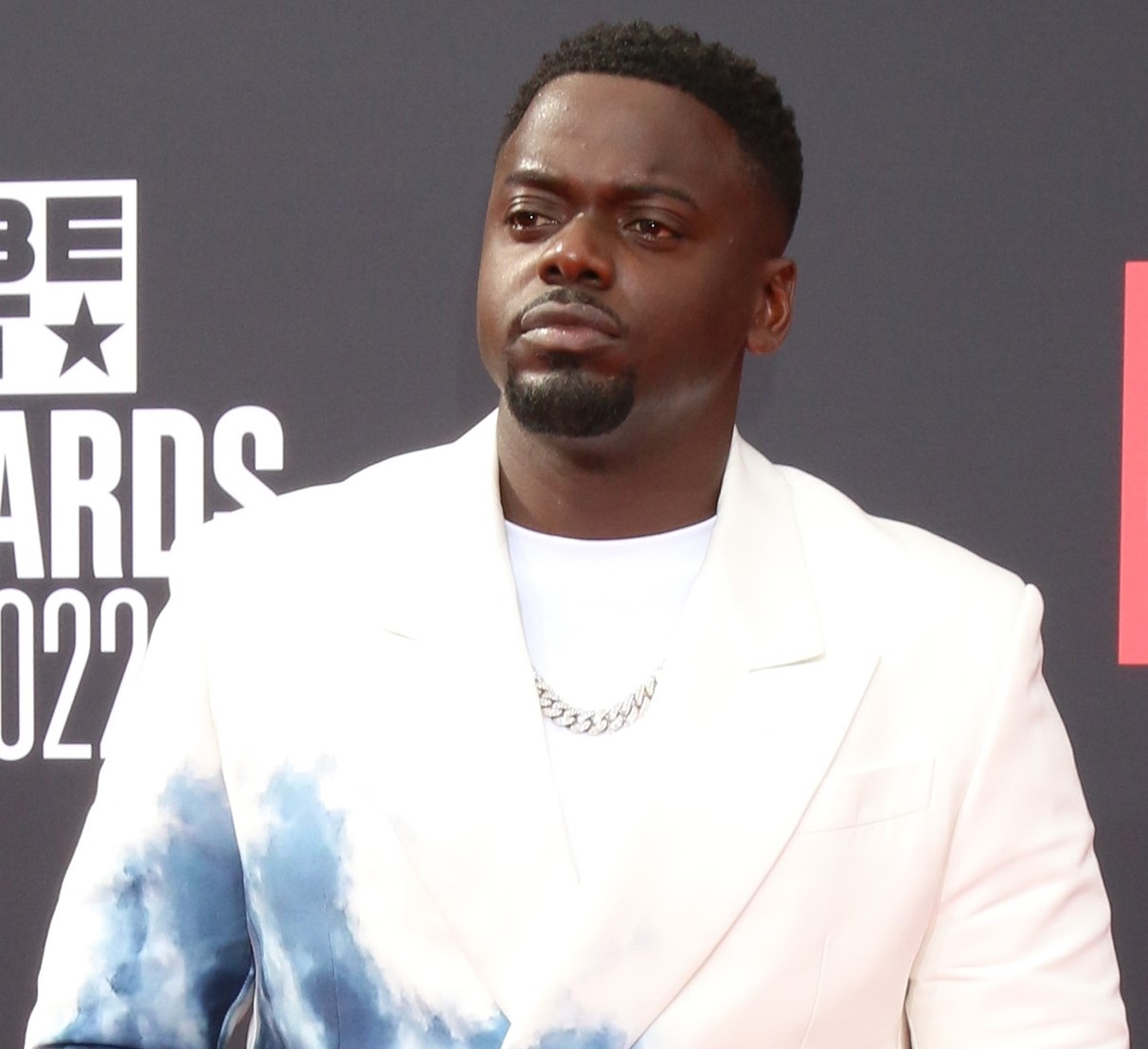 Daniel Kaluuya is a great British success story. Lauded by directors such as Steve McQueen for his ability to portray empathy on the big screen. Daniel’s parents are from Uganda and he has journeyed from humble working-class beginnings to Hollywood stardom. 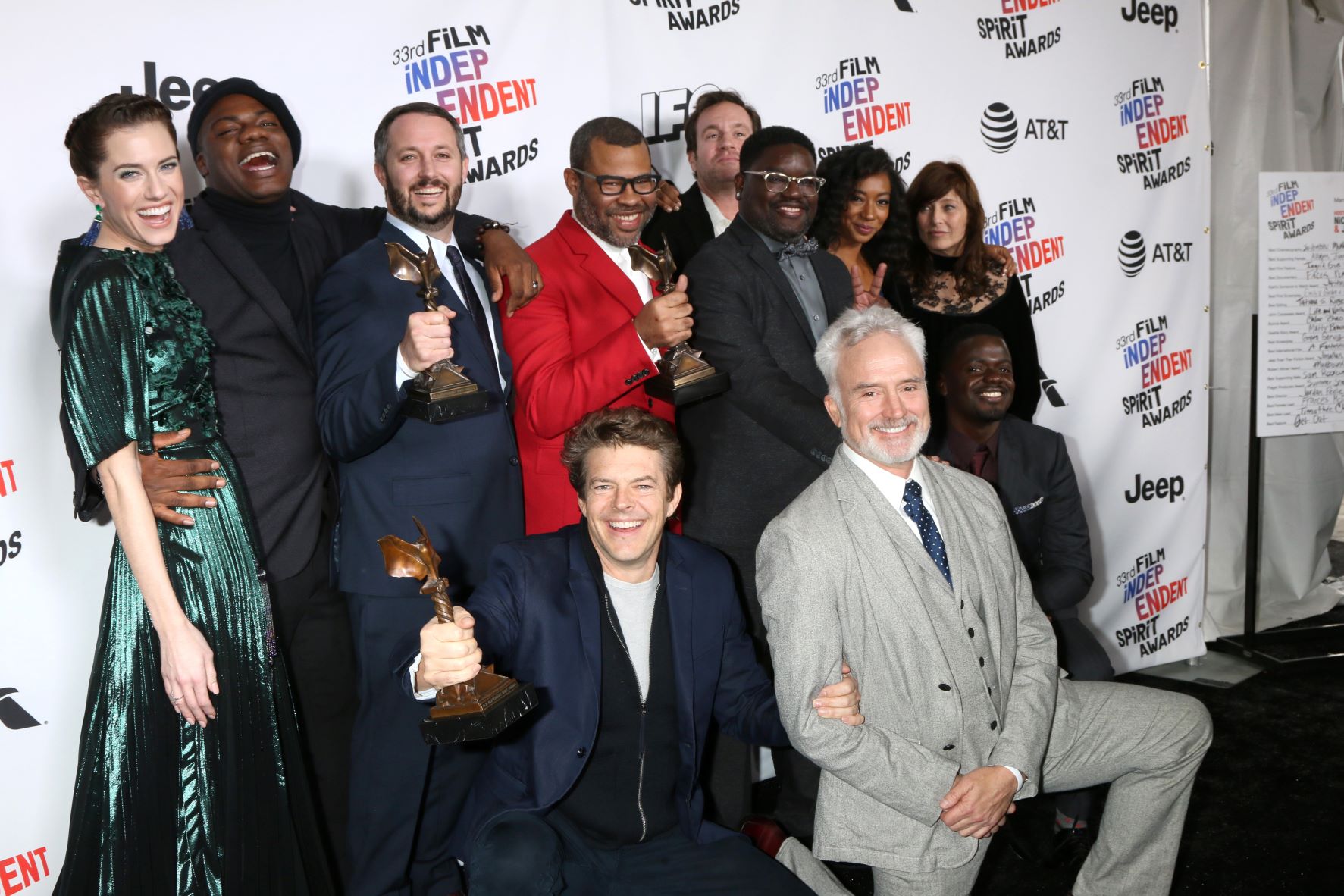 By his own admission, the man who Time Magazine named one of the 100 most influential individual in the world, was a boisterous child. It was a teacher, tired of his hyperactivity suggested he find a way to “burn excess energy.” Nine-year-old Daniel wrote a play about two men working in McDonalds. It went on to win an award and be produced at Hampstead Theatre.

As he says: “I’m the kind of guy that if I can see someone in the room doing it, then why can’t I do it? I have nothing to lose.”

This approach led him to take advantage of different programmes that helped local underprivileged children. He attended the Roundhouse, a theatre which helped children in his Camden neighbourhood change their lives by harnessing their creative spirit. He is also a graduate of the Anna Scher theatre school in Islington; famous for helping working-class children achieve their acting dreams. It counts stars such as Bond actress Naomie Harris amongst its illustrious alumni. 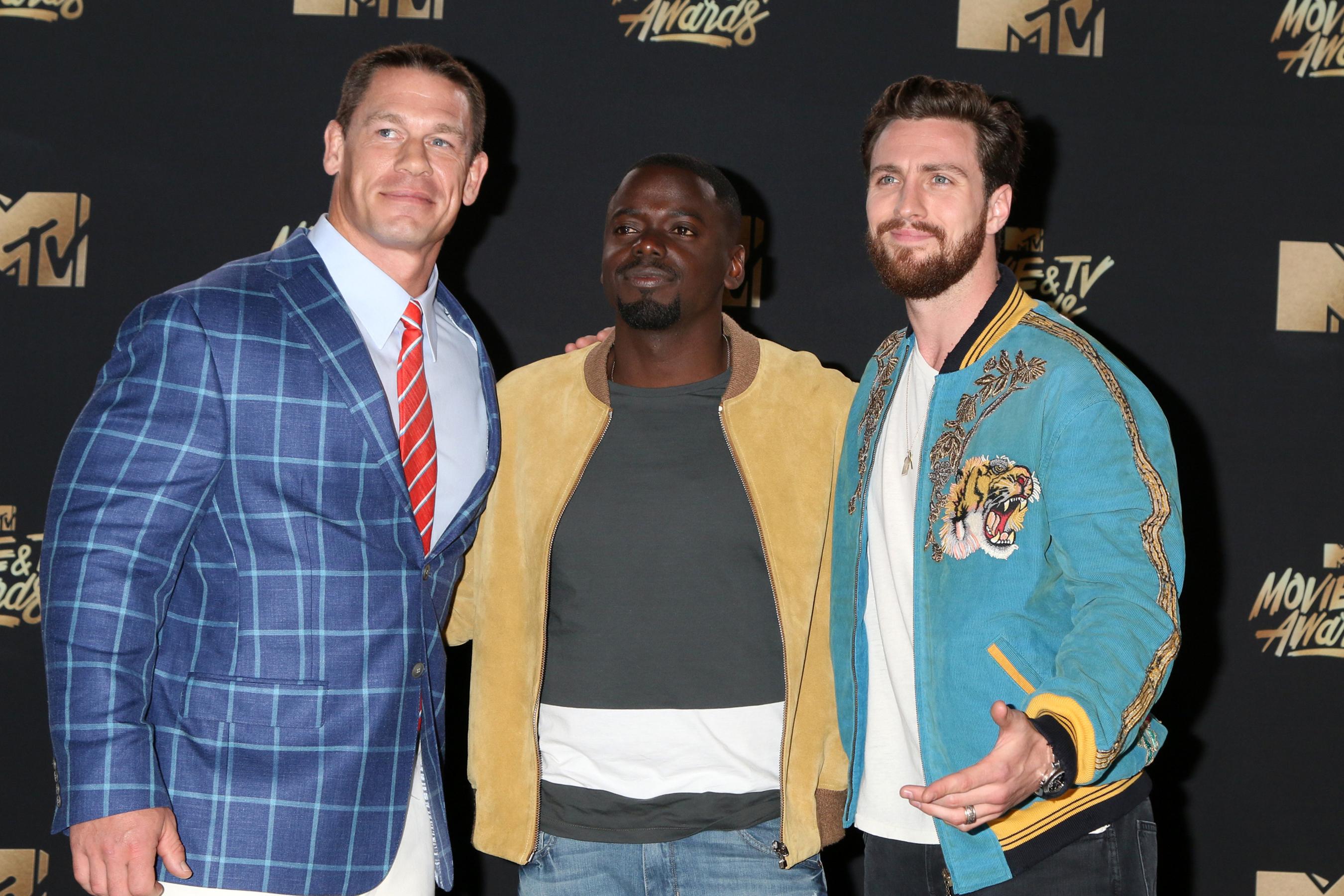 By 18, he starred in and wrote for the acclaimed E4 series Skins. He told The Independent newspaper, that the success of Skins was that it was an authentic portrayal of teenagers in sixth form college. “If I was at school and one of my friends said something funny, I'd write it down and take it to the writers’ meetings,” he later said.

It is the play Sucker Punch, that Daniel credits with changing his life. He lost two stone to play Leon, a 1980s boxer and walked away with the Critics Circle Theatre and Evening Standard Awards for Outstanding Newcomer.

Despite his burgeoning success in Britain, Daniel noted there was a glass ceiling that stopped him progressing further. Although he praised England’s Arts Council funding, he noted, “I was going for a lot of roles in England, but wasn’t getting them because of the colour of my skin.” He found more opportunity in America, but his Englishness was considered a privilege by others. He was forced to defend himself when Samuel L Jackson queried why a Black British actor was given the lead role in the psychological horror Get Out instead of an African-American actor. “I resent the fact that I have to prove that I am black,” replied Daniel. “I have to show off my struggle to show that I am black.” 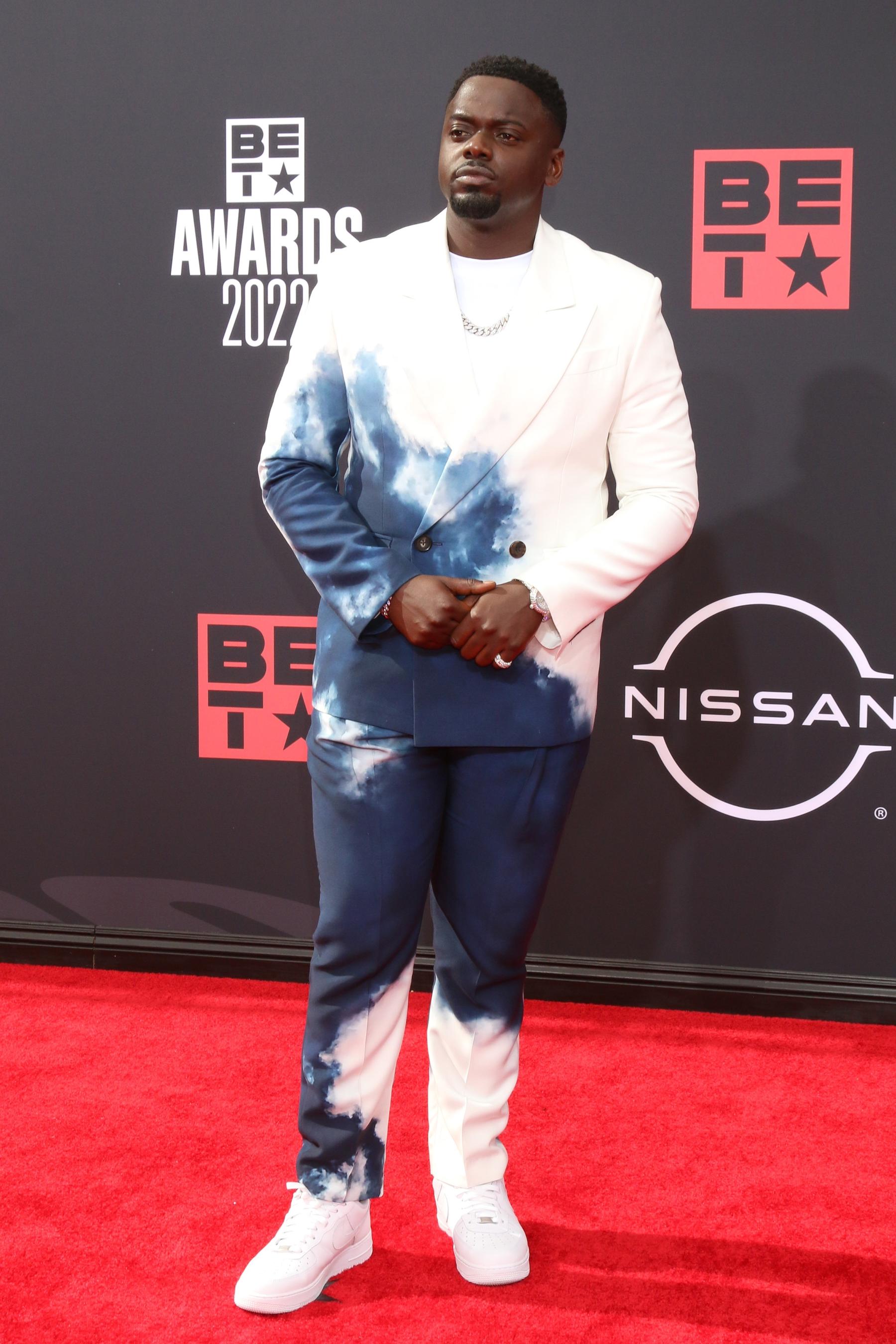 Daniel has since won awards at the Baftas, the Golden Globes, the Screen Actors Guild and an Oscar for his lead portrayal of Fred Hampton, of the Illinois branch of the Black Panthers, in the film Judas and the Black Messiah. His performance was internationally praised.

As director, Shaka King noted: “He’s one of the best actors in the world.” Not bad for a young man who only took up acting to burn off excess energy.