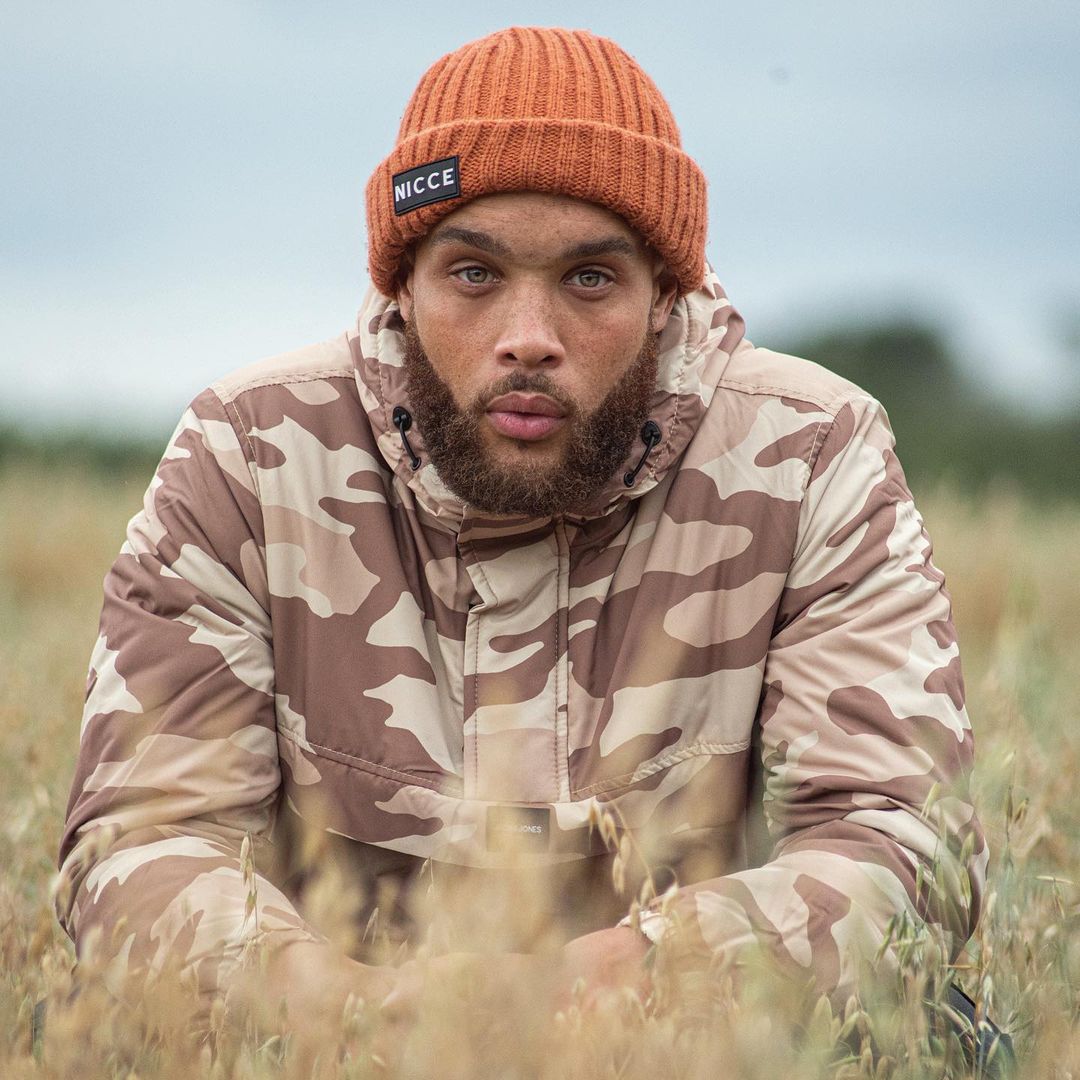 Origin is a DJ, entrepreneur, Creative executive producer of RoundURS; a monthly podcast that explores, the creative journey and inspiration of UK artists. In addition to this, Origin has so much to be grateful for, as he recently celebrated the birth of his newly born son Zyren. It is an exciting period for him as he continues to shape his musical narrative and engage with his audience.

'Origin' aka Jamie Wallace was interviewed by Charlene Campbell where she unravelled the man behind the brand. She tapped into his childhood dreams; personal life and musical inspirations. Origin is a Londoner and has the energy and vibe running through his veins.

Charlene: You describe yourself as a DJ, Musician & Actor, which came first?

Origin: Acting came before music. I was involved in youth theatre and was keen on it. Got involved in improvisation pieces where you propose something like a spoken word piece, and then you get assessed on your performance. I started applying for work as an extra with an agency. I eventually did some work with Netflix. I then made that transition from acting to DJ, but music has always been in my blood.

Charlene: How did you get the name Origin?

Origin: A lot of people ask me where I'm from? That's really where my name came from. I look quite different. I have red hair in my beard, I'm quite pale, I have green eyes. I think people can't get a handle on where I’m from so they always ask. Origin is of mixed parentage whereby his mother is English heritage and father of African Caribbean heritage. Origin celebrates his heritage, and this is evident in his music. His music is heavily influenced by the cultural diversity that he encounters in London and beyond.

Charlene: How would you describe your music?

Origin: I try and make rap music that uplifts. That maybe lyrically, in the words that I articulate or the energy in the music. There needs to be something that changes people's energy and emotionally uplifts them. I love rap music. What I essentially make is rap music. It may not be super conscious like the artist Common, but at least it elevates. That's something that is at the core of what I want to do.

Charlene: What artists inspires you? Who is currently on your playlist?

Origin: Kanye West is an influence. Kano is another major influence. When I came across his music, I tried to emulate some elements of it. I am also a fan of Kendrick Lamar and J Cole.

Charlene: What was the role of your father in your creative development?

Origin: My dad was a major influencer in my musical development. He played a lot of music when I was growing up. He opened me up to a wide range of music, mainly soul and jazz. However, there was a real array of music. He had a very eclectic taste. Lovers rock on a Sunday and there could be Luther Vandross on another day. He would surprise me and throw something on such as: rap, R&B, Mary J Blige and Grover Washington. Whenever we were together, he'd be playing music. So, I had that as my framework. I learned a lot about different genres of music and then that shaped my tastes.

Charlene: How do you find the creative process?

Origin: I have good and bad days. I write all my own materials and I try and write four or five days a week. The creative process is something that you definitely can't switch on and off. But I try to give myself enough time and space to allow for having a good day to be able to create.

I release one single every month since July 2020; this includes shooting the video and releasing the audio to social media site.

Charlene: Can you tell me more about the RoundURS Project?

Charlene: Where do you see yourself in five year ahead?

Origin: I would like to continue making original music, building up my following to be self-sufficient. I like the idea of going direct to consumers, to send them my music. I don't need an external company like a record company; I would like to remain independent.

I will always be a DJ. It's part of the fabric of how, I collect and understand music. I will always have that element in my character. At the moment, obviously, as a result of the Coronavirus pandemic, everything's locked down. As a result, I am not really pushing this, apart with plans for next year. To get back on the horse; to get back out there.

Charlene: What can we look forward to from Origin?

Charlene: On that note how can we find you?