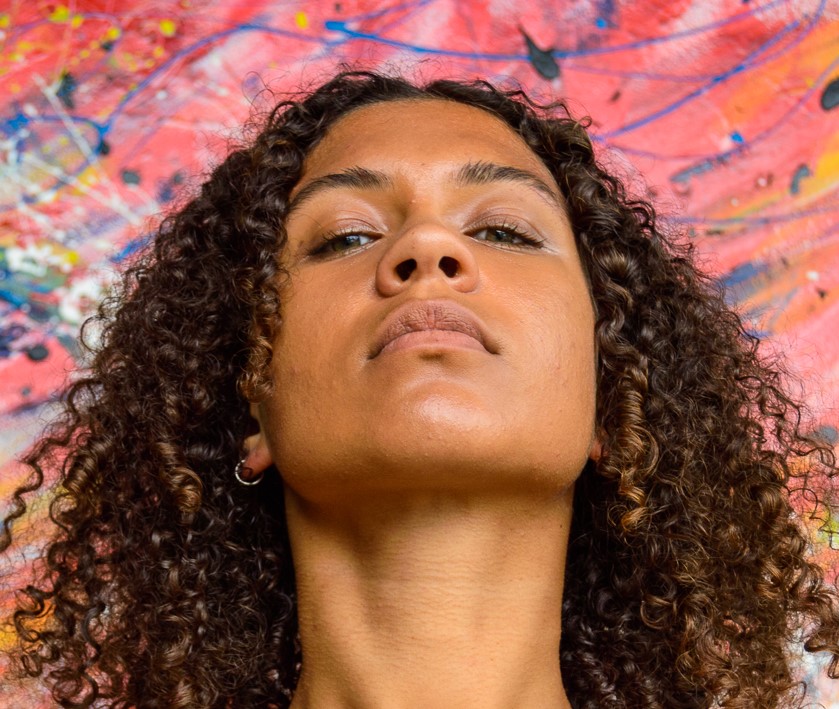 The Fashion industry is usually presented as a glamourous industry; however, Ivor Nylander knows all too well, the challenges you face when you decide to develop a brand in a saturated market. Despite this, he chose to follow his dream. Ivor currently works closely with Harrods, Maurice Sedwell, Musztyfaga, Wolff-The Label and has his own pattern cutting and tailoring business, Nylander Couture.

Ivor started taking fashion seriously in his teens and went on to do a Diploma in Fashion and Textiles.

As a young boy, Ivor first came across dressmaking when he watched his mother use what he called an 'amazing contraption' namely a sewing machine. At that age, more than the garments; he was interested in the mechanics of a sewing machine. He started taking fashion seriously in his teens and went on to do a Diploma in Fashion and Textiles; it was during this time when he was first introduced to Luxury fashion. Ivor says that, 'I first fell in love with luxury fashion when I first looked at a Vogue magazine that was left in an empty classroom.' 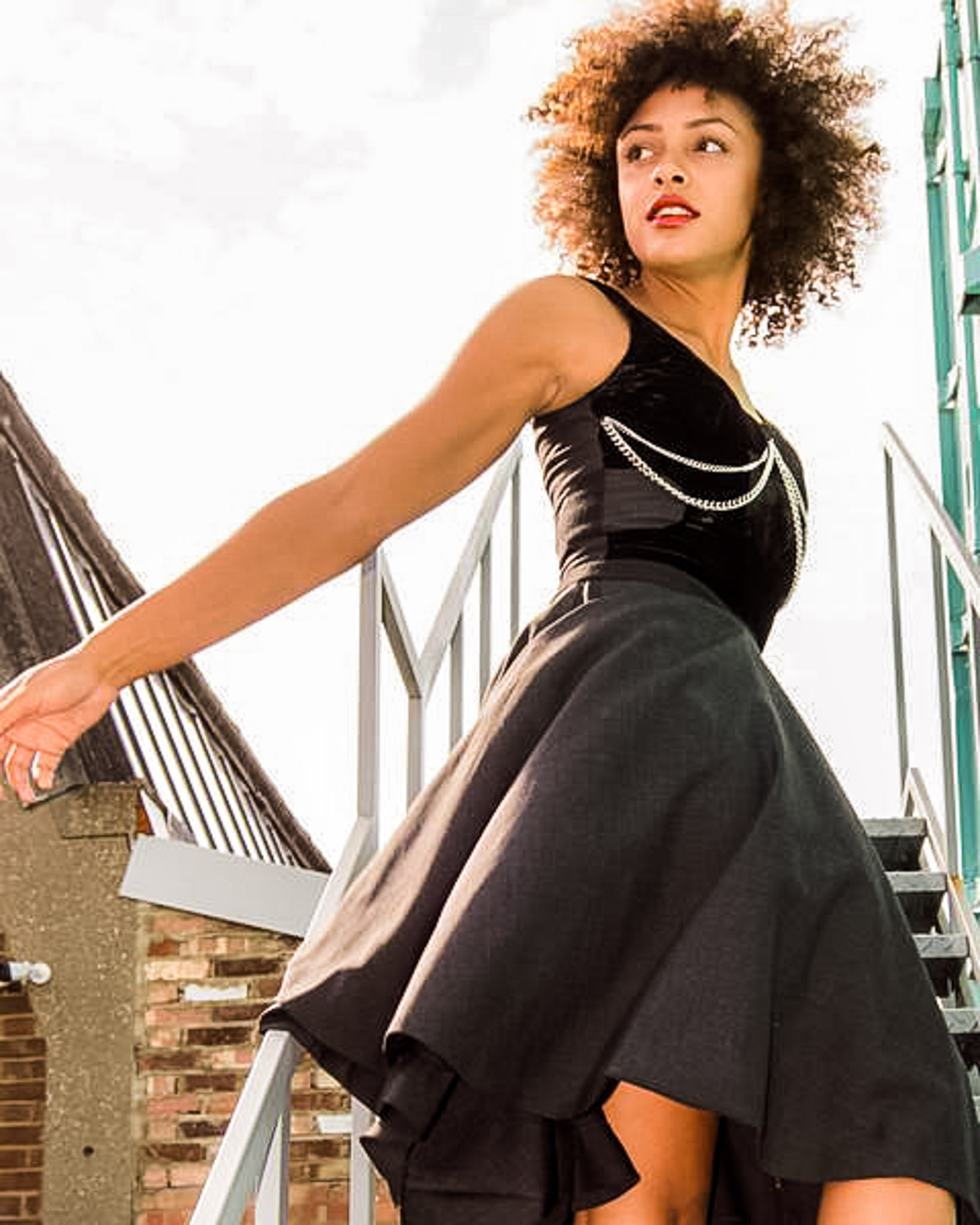 It was an epiphany moment; similar to the film 'Pulp Fiction' when John Travolta opened his briefcase.' According to him, it did not matter if the magazine was half torn or slightly tarnished what mattered was the beautiful clothes he saw and immediately fell in love with. 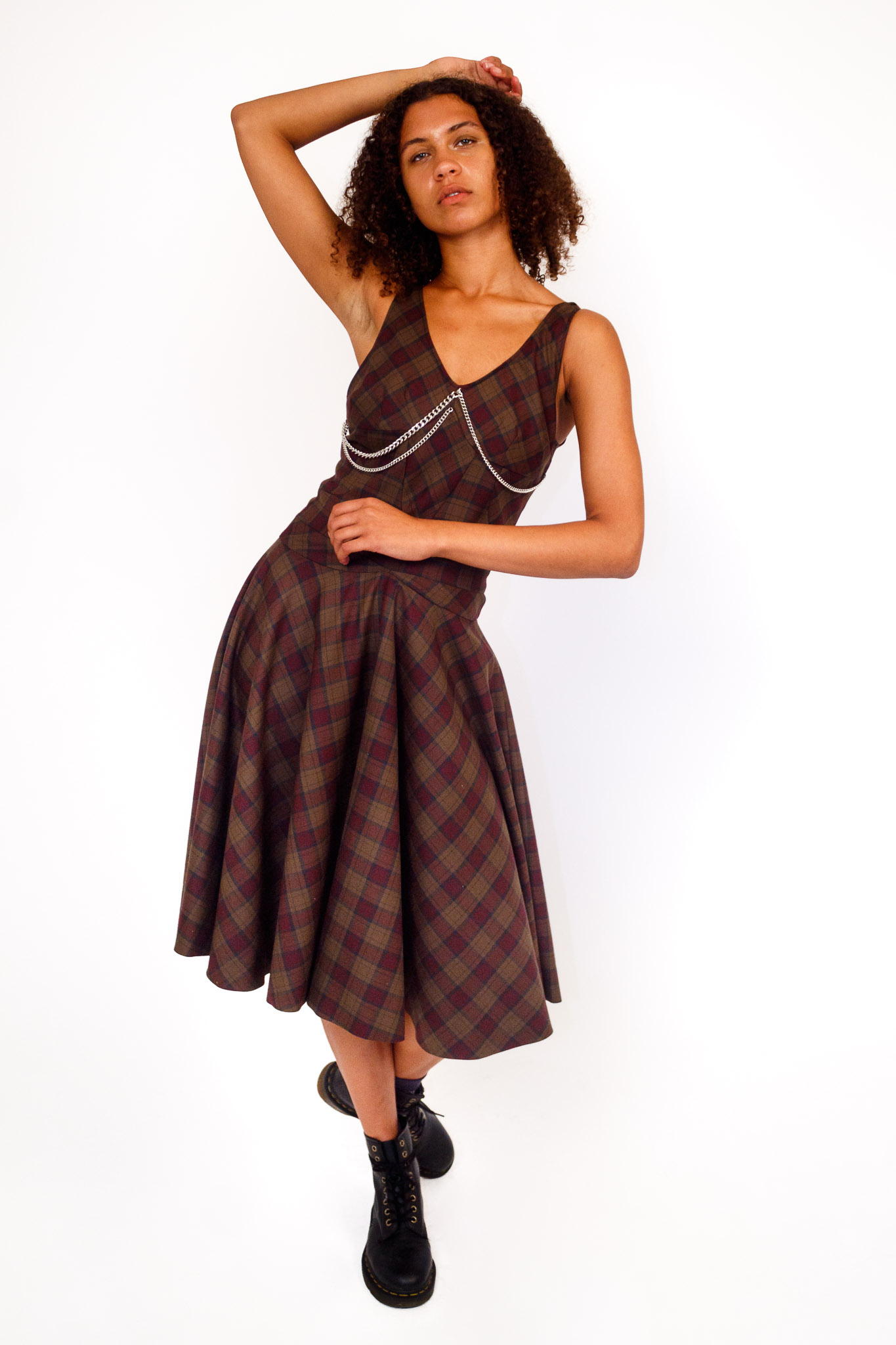 Ivor recalls his first catwalk in 1991-1992 Versace's Fall/Winter show. He stated that: 'I still remember the models clearly in the show namely Naomi Campbell, Cindy Crawford, Christy Turlington and Linda Evangelista who were fully-fledged supermodels, strutting down the runway looking stunning, singing 'freedom' and dressed in beautiful clothes with the music playing in the background. The paparazzi cameras flashed, and the spectacle was exhilarating. And just like that, he was hooked. 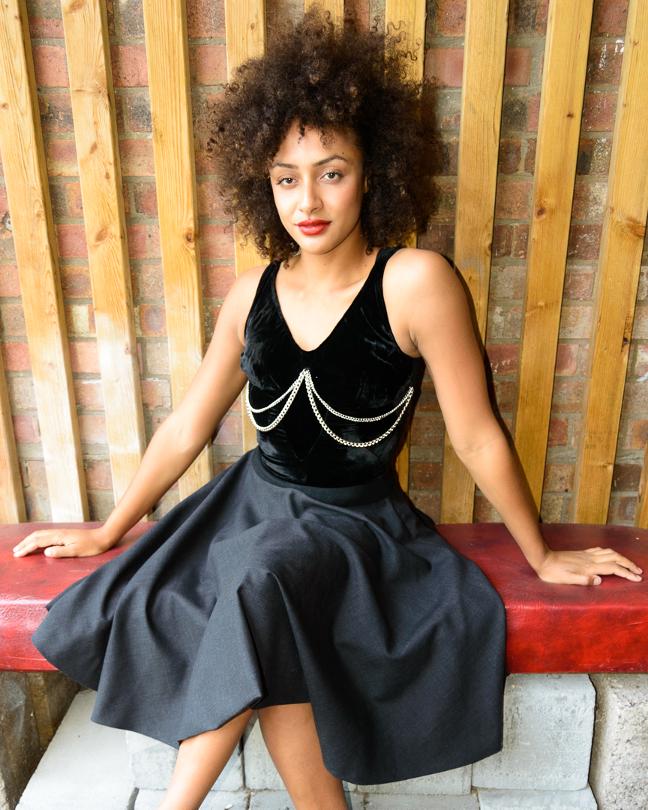 After initially working in Essex, he made the transition from Essex boy to London with his first industrial sewing machine hauled in a car and built up his CV and skills working for French Connection; Michiko Koshino and Nicole Farhi. Thinking back on his journey, Ivor believes that a turning point in his life was his first full-time job in fashion: working for Prada as a men's and womenswear alteration tailor. It was a steppingstone for his career in luxury fashion. 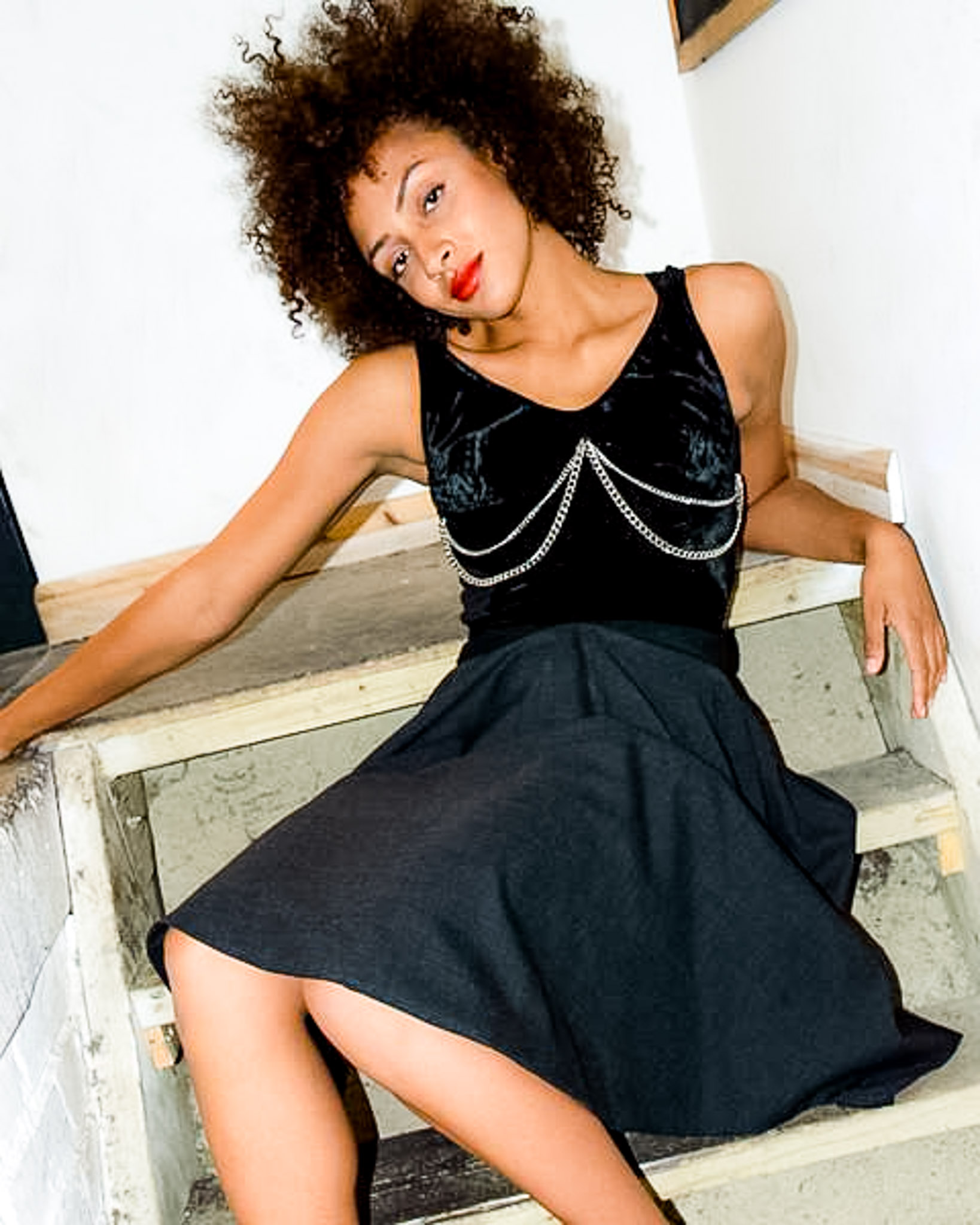 During this period, Ivor met famous celebrities and designers. He also gained first-hand experience under the tutelage of Maurice Sedwell at Savile Row. In addition to this, he also gained further guidance and training from Professor of Tailoring, Sir Andrew Ramroop who he certainly still admires and collaborates with today.

Along his journey, Ivor and his team at Nylander Couture have worked with some incredible designers, to make fabulous clothes. These include brands such as Alexander McQueen, Ralph Lauren, Erdem, Lanvin, Burberry, and designers such as Mary Katrantzou, Hussein Chalayan, JW Anderson, Robert Cary-Williams and Bryce Aime among others.

Arguably, one of their most exciting projects was when Nylander Couture pattern cut and tailored the Bond Girl Tonia Sotiropoulou's Red Carpet Dress in 2012.

Ivor has also pattern cut and tailored outfits for celebrities such as Kimberly Wyatt, Claudia Schiffer, Kate Moss and Naomi Campbell. Arguably, one of their most exciting projects was when Nylander Couture pattern cut and tailored the Bond Girl Tonia Sotiropoulou's Red Carpet Dress in 2012. Interestingly, when they were approached to tailor the dress, they had no idea who would wear it. It was only on the day of the first fitting that they realised who it was for. The entire team worked very hard on the dress right until the last-minute when she walked down the red-carpet, to make the dress perfect for Tonia. 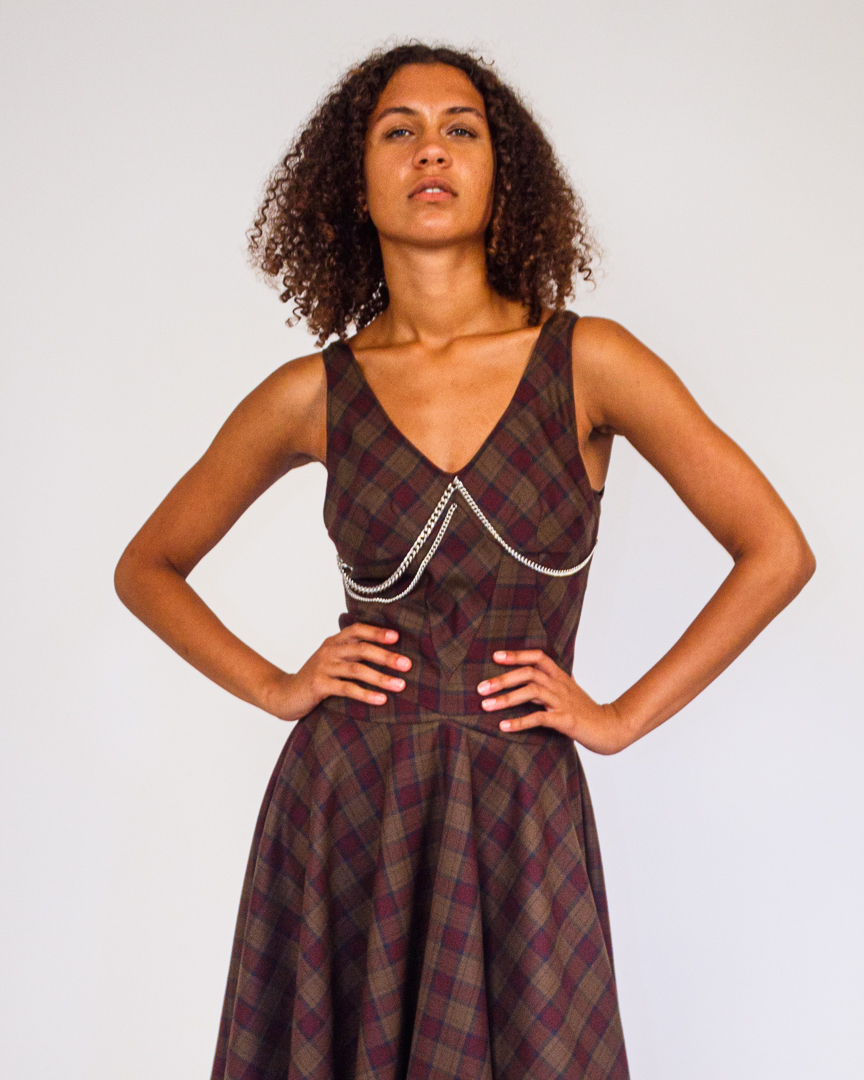 In addition to working with famous designers, Ivor also loves the idea of working and growing new talent. Currently, Nylander Couture is in the process of making outfits for an upcoming artist for her Music Video and is really looking forward to this project.

But obviously, Ivor's journey was not one without difficulties. To reach to where he is today; he has had to get through some really tough times. There was a point in his life where he was struggling financially. He had to go through a couple of rocky situations due to some troublesome business partners. However, even after being knocked down a couple of times, he stood back up again and strived to reach where he is today. Overcoming numerous hurdles, Nylander Couture is now working on their first ever collection after working for other designers over the years. Ivor has great aspirations for Nylander Couture.

He wants to build a strong sampling studio in a beautiful location in London with his team. He would love to extend his business model and develop studios in New York and Paris. He wants to produce small and mass production for Nylander Couture and aims to make a limited luxury collection every two-years.

Why Raw London is the jewellery brand everyone wants

Bark and WOLFF THE LABEL will come running