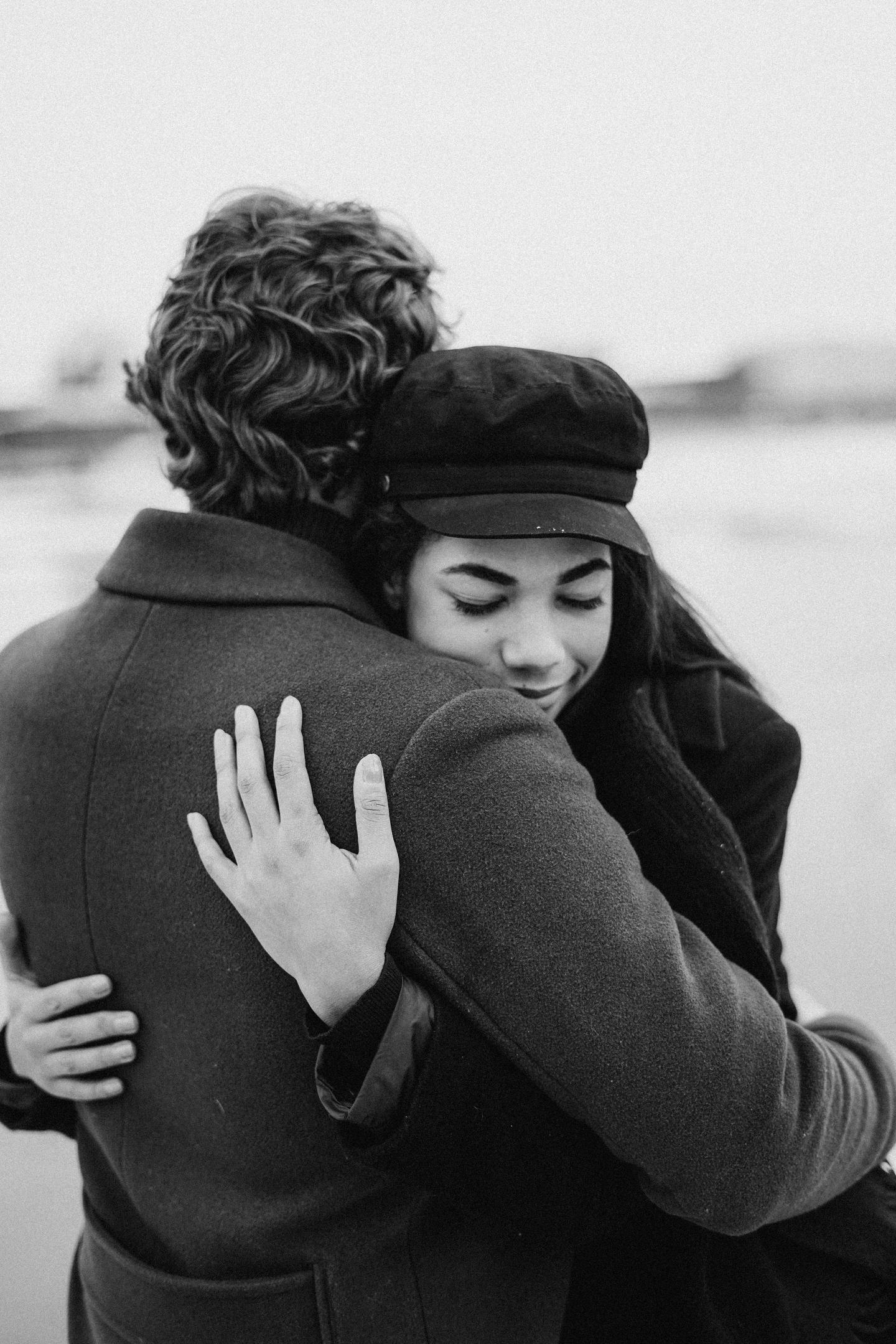 Secrets often have a way of rearing their ugly head when individuals bury them. It is the notion that a secret has been long forgotten that throws individuals when they resurface. Life has a strange way of exposing the truth.

Intimate hugs; tactile strokes and a tender kiss are the usual social indicators that demonstrate individuals are attracted to each other. Occasionally, social settings offer the opportunity for couples to publicly display affection towards each other; as well as reassuring their audience that all is well. It is this impression that is presented at a social occasion; however, brewing underneath the façade, is a secret.

So why are secrets plaguing relationships? Paul (not his real name) is married with two young children. I agreed to meet him at a café in town; he had told me that he has so much on his conscience that he would like to unburden.

I was unsure, how much Paul would reveal. He shifts uneasily in his chair; once his beverage arrives, he stares vacantly into his glass. Without warning he starts his monologue, 'For as long as I can remember, I've fallen out of love with Gracie (another pseudonym). Our marriage has turned into one of convenience for both of us and I'm only there for the sake of the children.' His wife of ten years is a devoted mother; career orientated; however, there is little else that endears Paul to her. Intimacy has gone from the relationship and both have different interests to occupy their time. The result being that they share little in common and their communication is solely functional. Paul resides to the fact that his relationship is based around the legalities of marriage. He enjoys the security that his marriage provides and realises that his secret compromises his marriage. 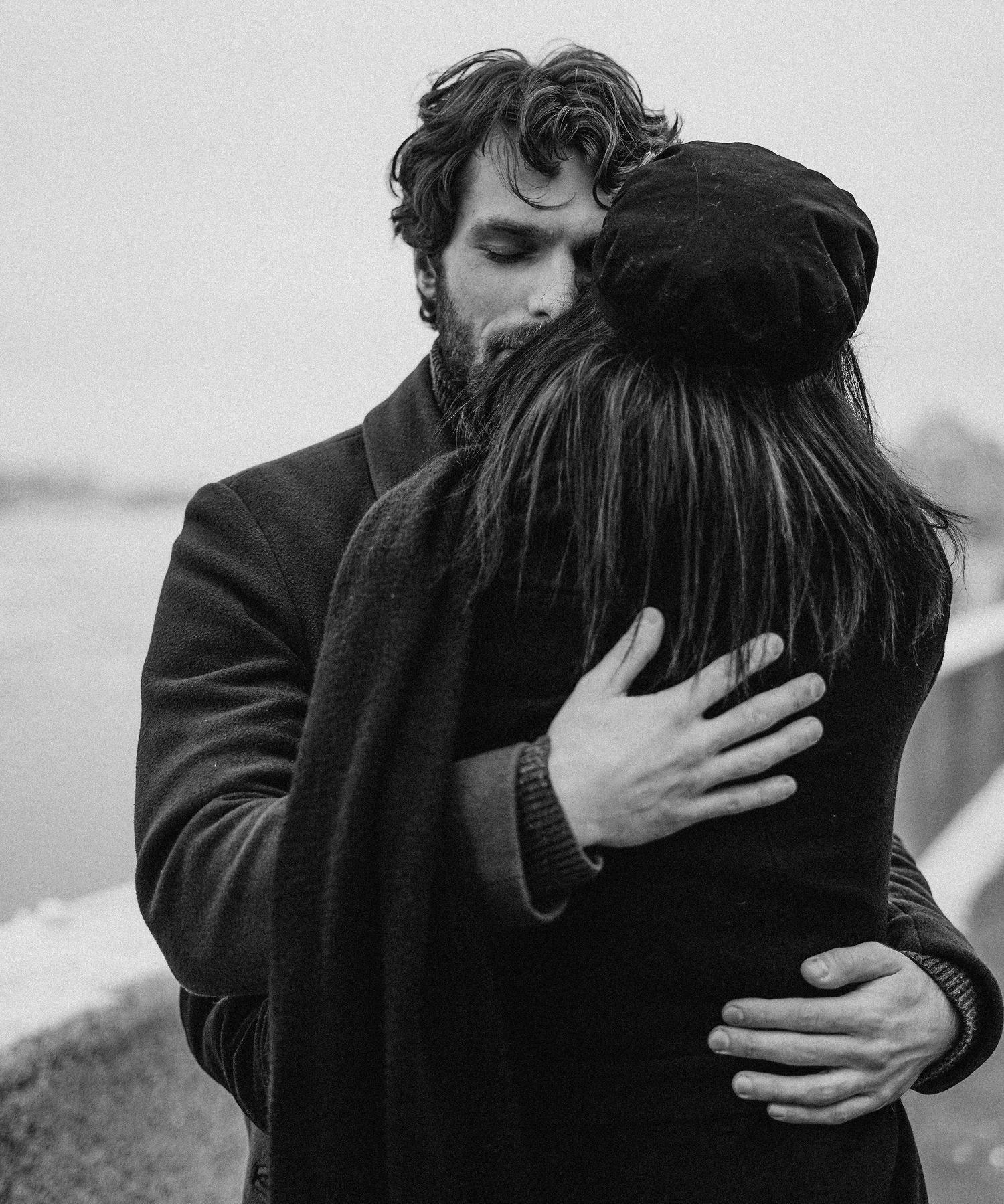 Paul seeks short term relationships with other women, where he can be intimate with them and form companionship. He has regular encounters with women; however, his wife is unaware that Paul is having an extra marital affair. He uses the guise of 'work' to arrange weekend connubial activities or late evening encounters with his female companion, at that time. I asked Paul why he felt unable to share his secret with his wife; he replied, 'that he enjoys the security that marriage provides and that she would be devastated if she discovered he was having an extra marital affair.' I asked him whether his wife had ever suspected that he might be having an affair, he responded: "she questioned me on several occasions, as to why I was not answering my phone when out; as well as why I was being so secretive with my mobile phone."

Paul often feels guilty about his encounters; however, he has become addicted to his secret lifestyle.

He has also noticed that there is a growing number of married women who he is having his clandestine encounters with. When pressed on the question of morality, he laughed (though, his expression was resolute), 'If we only done things that were morally correct, humanity would bore itself to death within two generations.' He takes a sip of his drink and his phone rumbles in his breast pocket. He takes a cursory glance at his screen and then gets up to take the call. He semaphores to me, 'one minute' as he takes the call outside. He never returned.

So, why are secrets becoming a more prevalent topic that is being researched. Mariela E Jaffe & Maria Douneva's research about 'Sharing secrets and the perception of closeness,' may help us to understand why the topic about secrets remains current and relevant. Mariela and colleagues research revealed that participants are described as having at least one secret and they tend to be around 'extra- relational thoughts, sexual behaviour, lies, romantic desires, sexual relations.' (Jaffe & Douneva, 2020)

as well as 'abortion, sexual orientation and marriage proposals.' These secrets were not kept to the participant but tended to be shared with one other person. (Jaffe & Douneva, 2020) 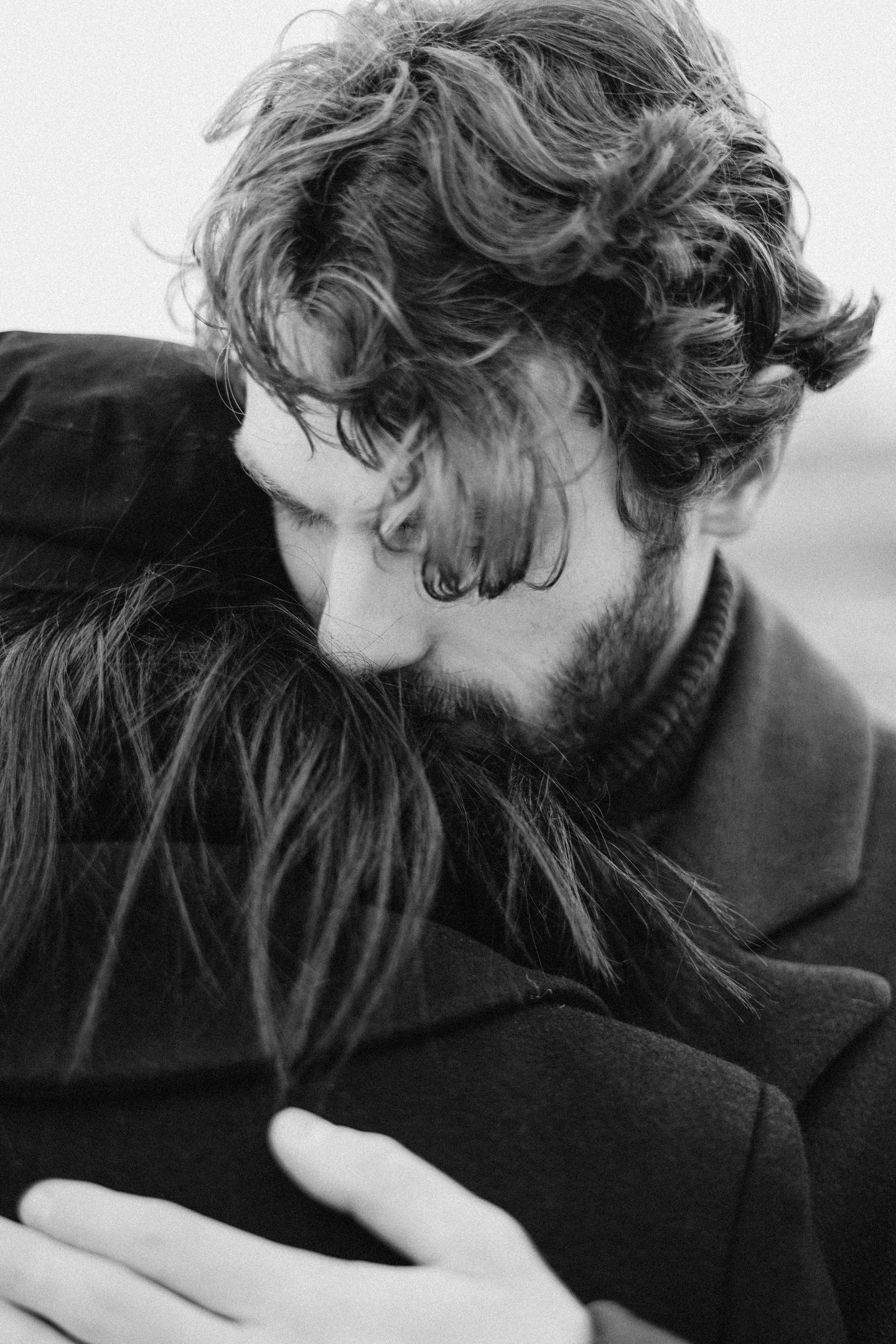 Mariela & Douneva's research cleverly refers to James Joyce's renowned novel Ulysses which is set in Dublin (1904) and is about the central protagonist Leopold Bloom who is an advertisement canvasser which was a relatively new profession during this period of history. The novel captures the day in the life of Leopold Bloom and his precarious relationship with his wife Molly, who is an amateur opera singer and is having a lecherous affair with her manager; similarly Leopold indulges in a flirtatious relationship with Martha Clifford.

Leopold desperately seeks to assimilate into Irish culture; however, his life is also beset with secrets and the internal turmoil that he carries.

It is this premise that Mariela et al draw inspiration from with their research about secrets. James Joyce says: "Secrets" are "silent" and "stony" they "sit in the dark palaces of both our hearts: secrets weary of their tyranny: tyrants willing to be dethroned." Which secrets will be weary and tyrannical for you? (Jaffe & Douneva, 2020)

Secrets can become a cancer that devours and destroys. It is the secrets that we keep that becomes our enemy. If we truly want to be redeemed from our past; we need to embrace the realities of the secrets that are awaiting us.