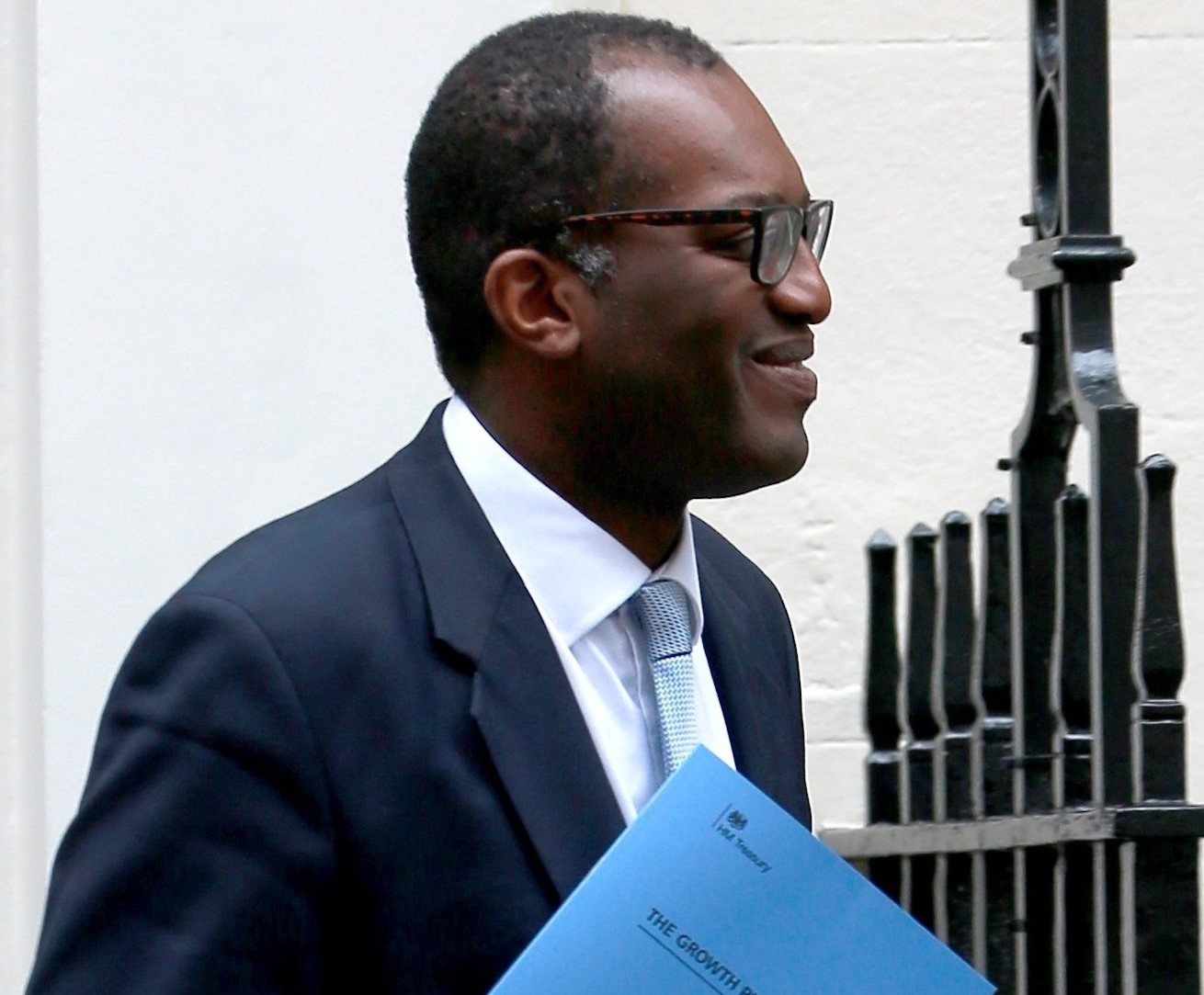 Kwasi's gradual rise through the political ranks of the Conservative party has been unscathed until now. He navigated through the ousting of political heavy weights such as Boris Johnson. So, what can we learn about Kwasi’s demise?

Kwasi’s educational and political background suggested that he had the credentials to excel in his role as Chancellor of the Exchequer; however, he was unable to fully understand the mood. As a result of this, he used economic plans that placated the political elite; however, neglected the most vulnerable. Some may claim that some concessions were made for the middle income earners where he decreased their income tax band from 20% - 19%.

The theatre around Kwasi Kwarteng’s political career unfolded when he revealed his mini budget in September 2022. Kwasi had the implicit support of Liz Truss (British Prime Minister), so he spurred ahead with his initial plans to:

His plan created a political back lash from Labour, Conservative members of Parliament and the general public. The UK market went into a frenzy state as uncertainty grew around the UK economy. The British pound decreased and interest rates increased. The continuous plan to spend forced the Bank of England to purchase bonds to sure up the economy. After much cajoling and deliberation; Kwasi conceded and scrapped the reduction in income tax for those earning over £150,000. 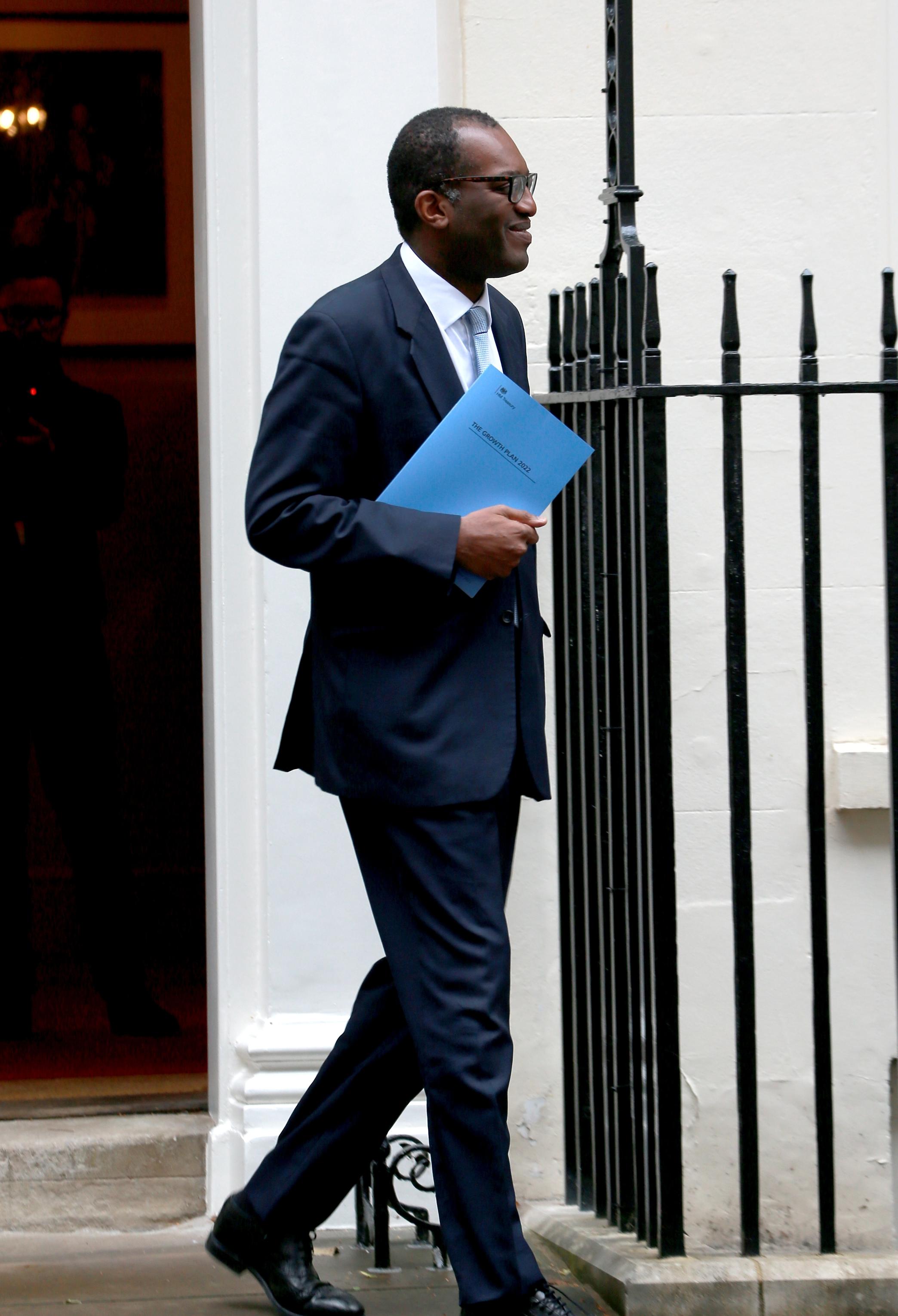 It is unclear whether Kwasi fully understood that his policies would eventually lead to his demise. One questions why, he felt he had good standing within the Conservative party or his political ally Liz Truss. Was he blindsided or simply politically naive?