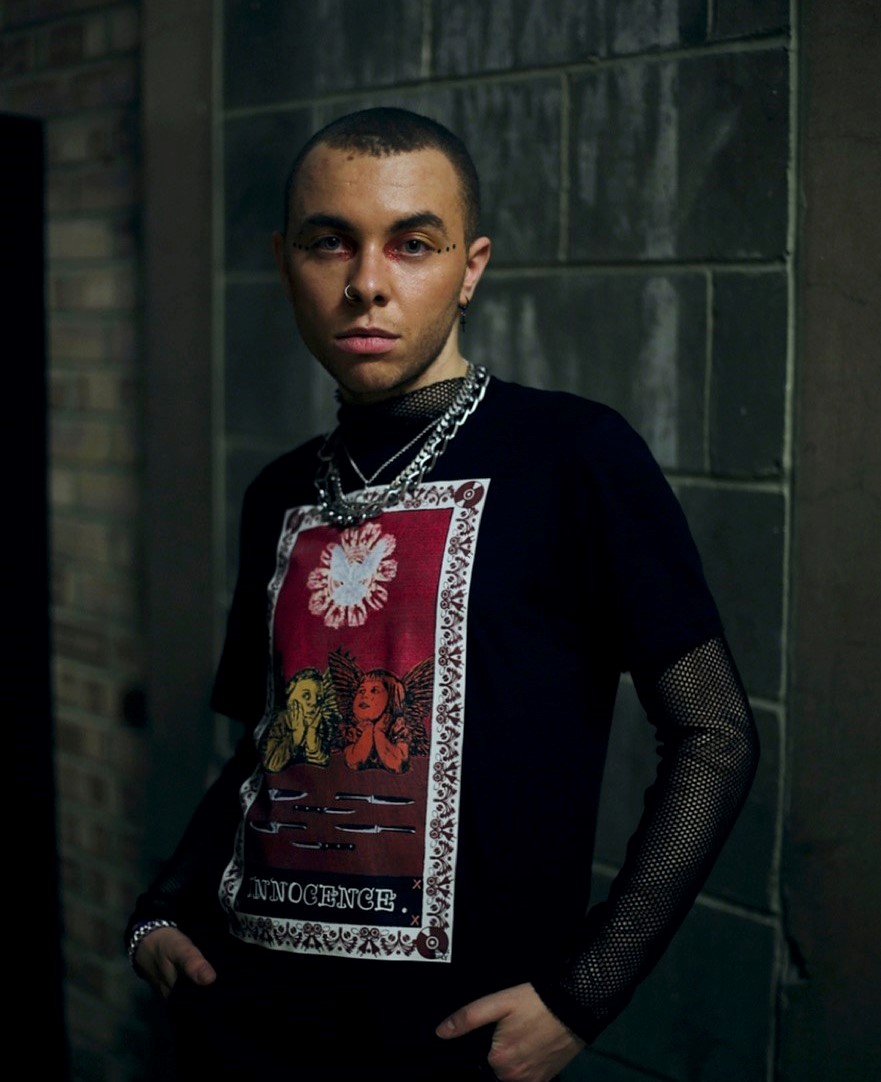 Male suicide rates remain high in England and Wales. The Office of National Statistics (ONS) data reported 16.9% deaths per 100,000 were recorded. These bleak figures highlight the growing concern around the mental health of young men. Our minds can often be filled with negative thoughts and feelings that can quickly become a part of our reality.

It is through the eyes of Warren Reilly that we gain insight of how he was able to overcome barriers that were created, as a result of his mental health.

In September 2020, The Guardian reported that "Male suicide rate hit a two-decade high in England and Wales," with the rate of death being recorded as 16.9% (deaths) per 100,000 in 2019, the highest since 2000. Warren Reilly shares how the complexity of the human mind is often underestimated, and can sometimes lead to long term depression or suicidal thoughts. The initial symptoms for mental health are often left undiagnosed or not reported which means that it is more likely for the situation to spiral out of control. 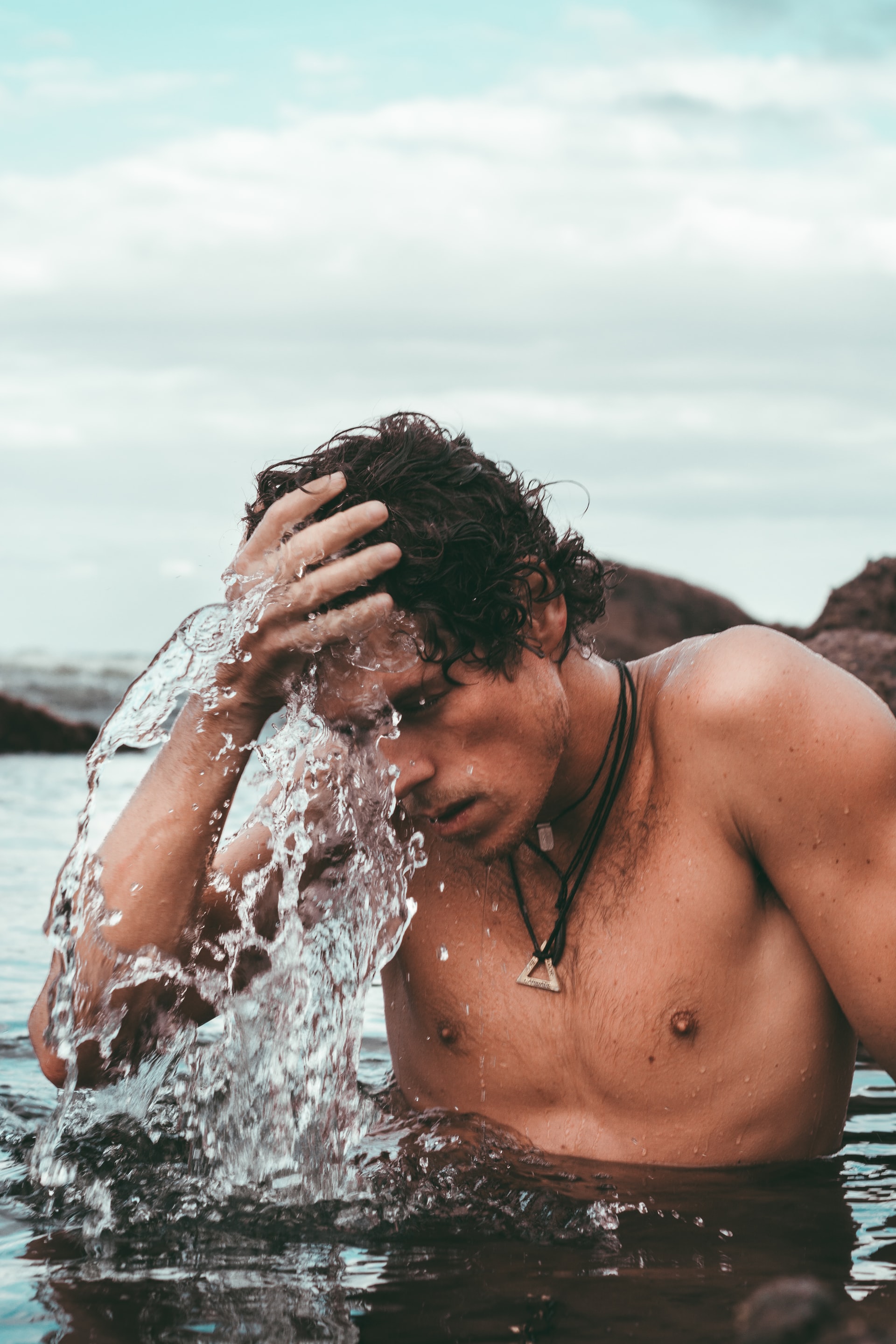 Warren has first-hand experience of his mental health deteriorating and his life spiraling out of control. On reflection, he realised that his mental health was deteriorating for some time. He genuinely enjoyed leading a hectic lifestyle, which included excessive partying. Warren first noticed that he developed heart palpitations which led to panic attacks. He convinced himself that his condition was fatal. He noticed later through counselling that his thoughts and anxieties stemmed from childhood trauma after losing loved ones suddenly.

Warren was diagnosed with severe anxiety and his mental health needs became more apparent in his third year at Manchester School of Art. His mind was pre-occupied with the idea of failing his degree. Whilst, Warren was social, popular and an extrovert, His life was overshadowed by his fear of failing and this made his time at university turbulent. Warren had difficulties with grappling with the façade presented to friends namely being social and an extrovert; however, the reality was that at that time, he felt he was the total opposite and felt like an imposter.

He would often be reluctant to do presentations at university; something he usually thrived from, as this furthered his anxieties, and this often led to panic attacks.

Warren shares his experience in the hope that individuals who are at a crossroad or who are feeling unwell; will feel propelled to seek help and know that they are not alone. Warren wants to inspire and empower individuals, thus enabling them to take control of their lives. He was extremely lucky that the Mental health and wellbeing service at Manchester Metropolitan University was outstanding and responded quickly to his needs. He was appointed a counsellor, and this really supported his mental wellbeing. With the counsellor he was able to work through some of his negative thoughts and feelings. He had several sessions which were cathartic for him and helped him develop much needed balance. Warren hopes that his personal account will inspire individuals to know that there is light at end of the tunnel, even when things feel hopeless.

Warren’s life has transformed significantly, and he is now the Creative Director of a Mayor of London funded Fashion Community project, "Fashioning our History", which is currently on display at The Library at Willesden Green and will be inaugurated into the Brent Museum and Archives to study and enjoy.